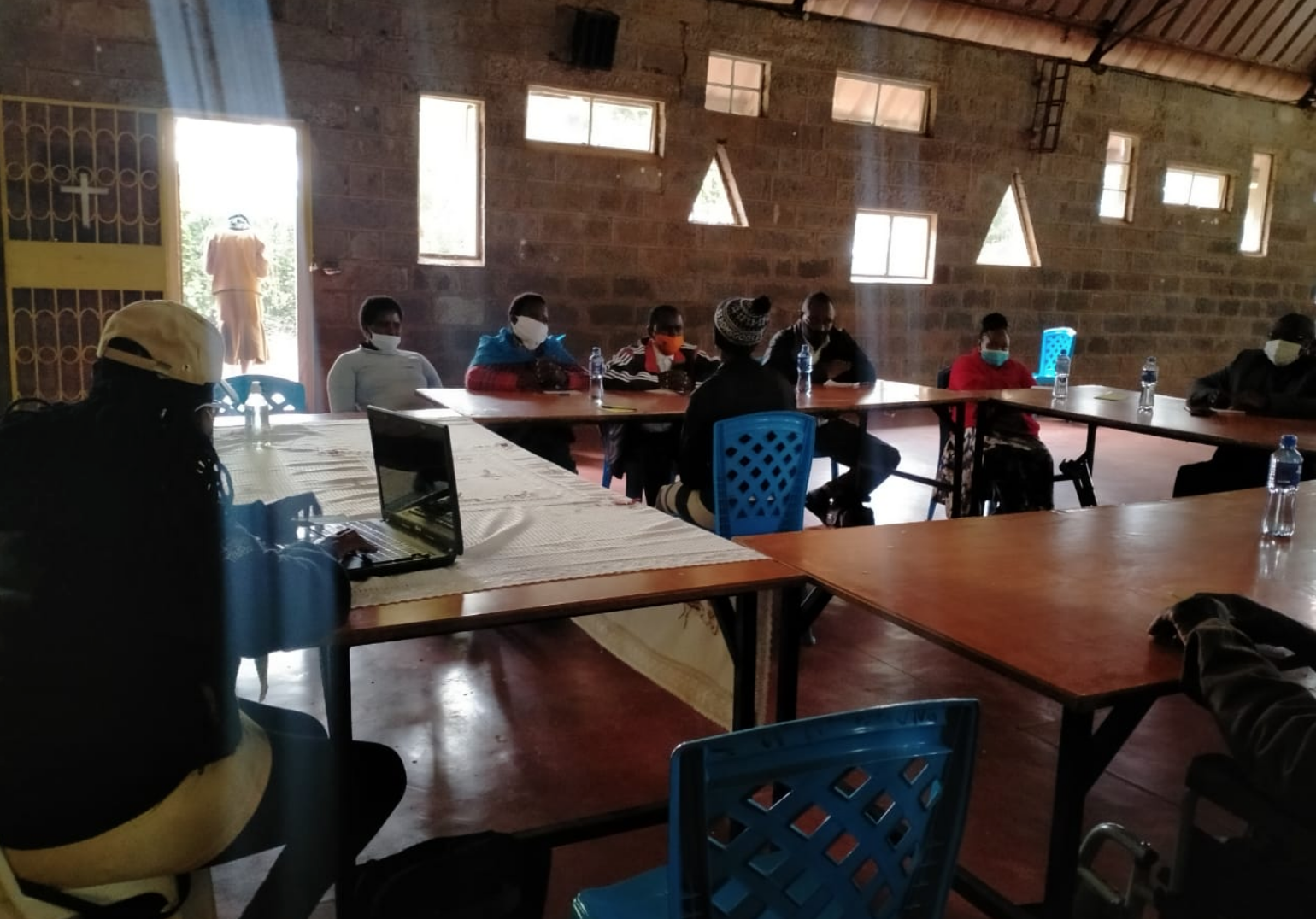 Professional Fellows (PFP-IDE) alumnus Samuel Odawo, CEO of the Ulemavu Research Institute and member of Kenya’s National Council of Persons with Disabilities (NCPWD), has spearheaded a national effort to assess the experiences persons with disabilities during the COVID-19 pandemic in order to identify those who are most vulnerable. Samuel designed a landmark comprehensive survey to give voice to Kenya’s disability community during the pandemic through the Ulemavu Research Institute, a disability research agency and consultancy firm of which he is the founder and CEO. His work is the first of its kind in East Africa during the pandemic, and has delivered critical findings that informed Kenya’s first COVID-19 disability relief project, which will serve more than 33,000 people with disabilities across all of Kenya’s counties.

Samuel developed his survey shortly after the initial spread of the pandemic through the region, and administered it via online partners in April and May. These included a number of other AUCD Professional Fellows alumni, including Maria Omare, director of The Action Foundation, and Vincent Ogutu, programme manager at Cheshire Disability Services Kenya. Samuel also leveraged his extensive network of disability champions across the country, and collected data from every county in Kenya.

Samuel chairs Kenya’s National Council for Persons with Disabilities’ emergency COVID Response Team, and thus has a major voice in championing and monitoring disability inclusion throughout the government’s strategy in confronting the pandemic. Upon collecting data from his network across the country, he worked with the national government to identify and confirm information Kenyans with disabilities who were at the greatest risk, based on input from the survey. Samuel and his team were able to identify 33,333 individuals within just one week (May 31 – June 7), and their findings informed a new initiative by the Kenyan government, which promised to deliver cash relief to persons with disabilities on a monthly basis for three months moving forward. Before Samuel’s research, no country in East Africa had collected such data on a national scale or agreed to a relief plan that specifically addressed the needs of people with disabilities.

The 33,333 Kenyans with disabilities who Samuel at his team identified will each receive 2,000 Kenyan shillings per month over a period of three months, starting in June and ending in August. The money will be provided in the form of mobile phone cash transfers, which are commonly used in Africa. Kenya’s government has used them in its social safety net before, recently in the form of small emergency stipends sent to individuals in April as part of the national COVID response strategy. However, the new initiative specifically targets Kenyans with disabilities, whose needs often relate especially well to cash transfer programs like these.

Samuel and his team developed a report from their research findings for Kenya’s government, which is now publicly available online.